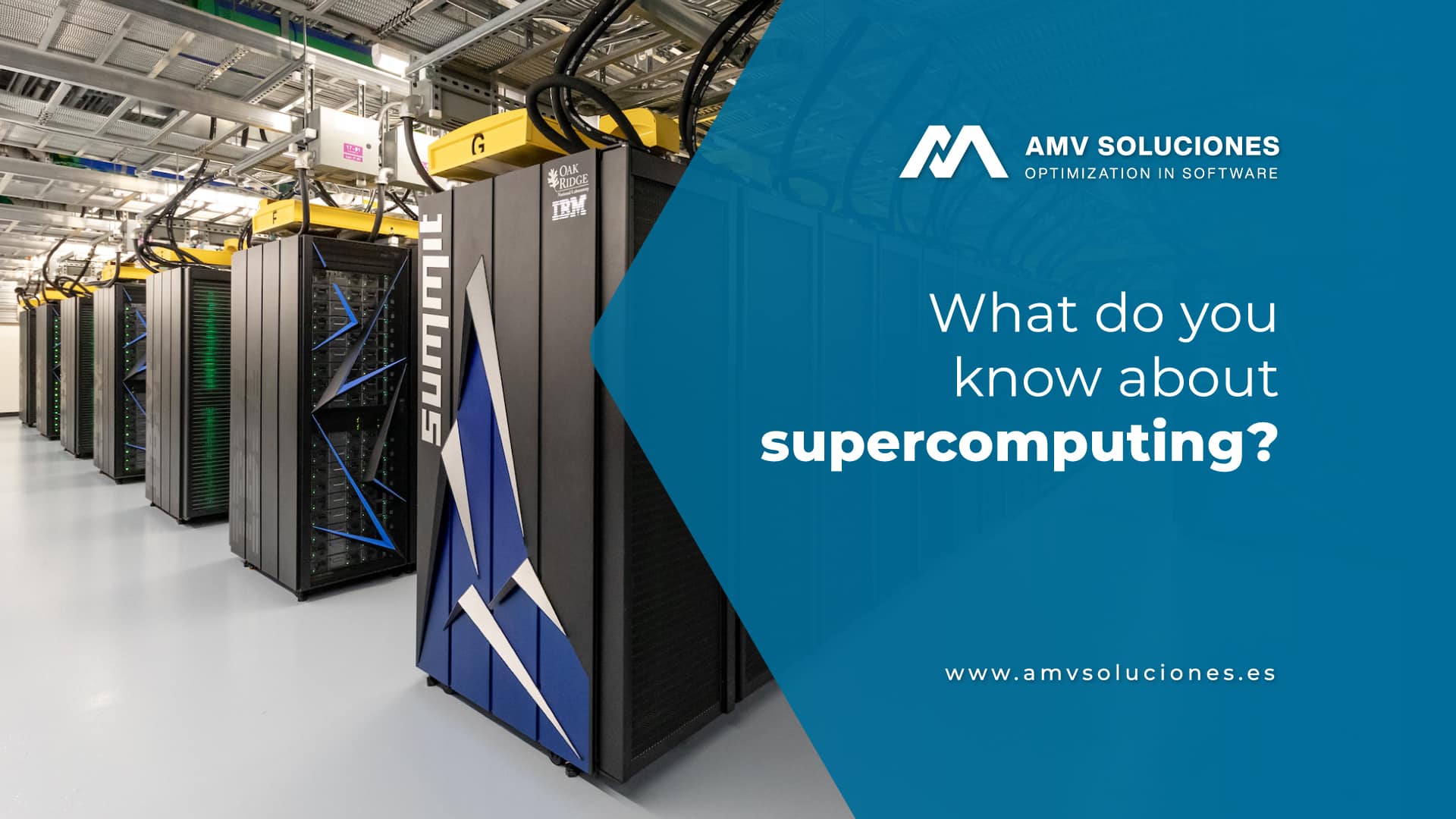 Supercomputing is the processing of large volumes of data and the solving of complex mathematical problems using special computers known as supercomputers. These are composed of interconnects, I/O systems, memory and processor cores.

The main difference between conventional computers and supercomputers lies in computing power. upercomputers, thanks to their larger number of CPUs, allow computational operations that could not be carried out with the computers we use in our day-to-day lives.

Supercomputers are used to carry out simulations that cannot be carried out in the real world either because of their danger or their physical impossibility. For example, simulating how a natural phenomenon might affect a certain city, replicating nuclear explosions to reduce the need to carry them out in the physical world, and even analysing health-related issues such as epidemiological calculations and molecular modelling, among others.

The key to large-scale simulations is the ability to anticipate future behaviour in the physical world and thus improve our actions before we make mistakes, which will save money in terms of both cost and time.

The downside is that they require a large amount of energy. The average consumption of most of them is around 250 kW. At the same time, they generate a lot of heat, which is why they require artificial cooling systems or natural cooling in cooler climates. In some cases, this heat is used to provide local heating, as can be seen, for example, in the supercomputer at the Finnish IT Centre, which is one of the most environmentally friendly supercomputers in the world.

Now a days, supercomputers are used in research centres because they are expensive to buy and use, but technology will continue to advance and, as time goes by, they will become more and more available. Remember that 30 years ago it seemed impossible for every household to have a computer, and today everyone carries one in their pocket. Therefore, the same could happen with supercomputers, which would help countless industries to become more efficient. 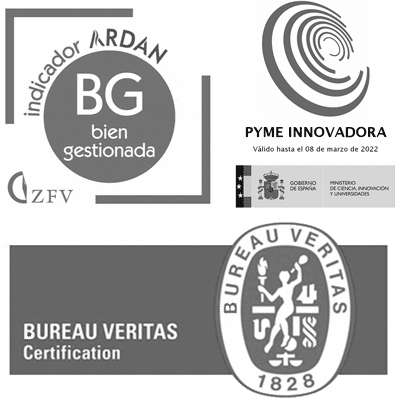